From the Winter 2019 issue of TCU Magazine At DC Comics, her portfolio included characters with 80 years of continuous publication history. Before that, Mahan managed characters at Dynamite Comics that Edgar Rice Burroughs wrote more than a century ago.

Remembering and respecting all of that comic history can have its pressures, but one project in particular carried a reputation: Neil Gaiman’s The Sandman.

More than 7 million copies of the mythological series had been sold around the world in nine languages. And Mahan was to edit its reboot.

“Working with Molly Mahan has been an absolute delight,” Gaiman said. “The mixture of knowledge and enthusiasm that she brought to making, editing and forming comics was absolutely fabulous.”

For Mahan, Gaiman (“my literal hero”) is special.

“His Sandman books were really formative for me at a time where I was thinking maybe I didn’t want to spend my time reading comics anymore,” Mahan said. “It completely blew my mind.” 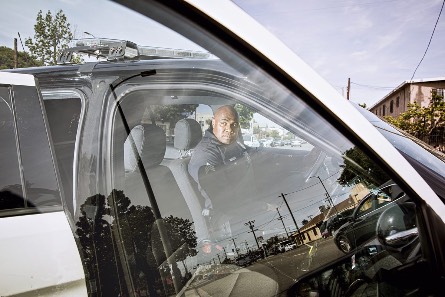 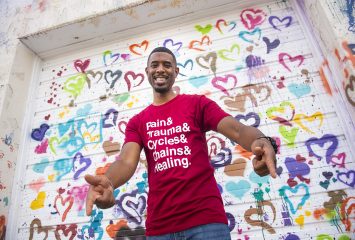 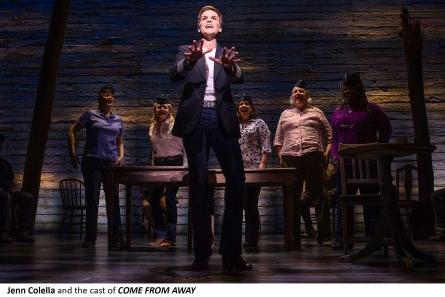 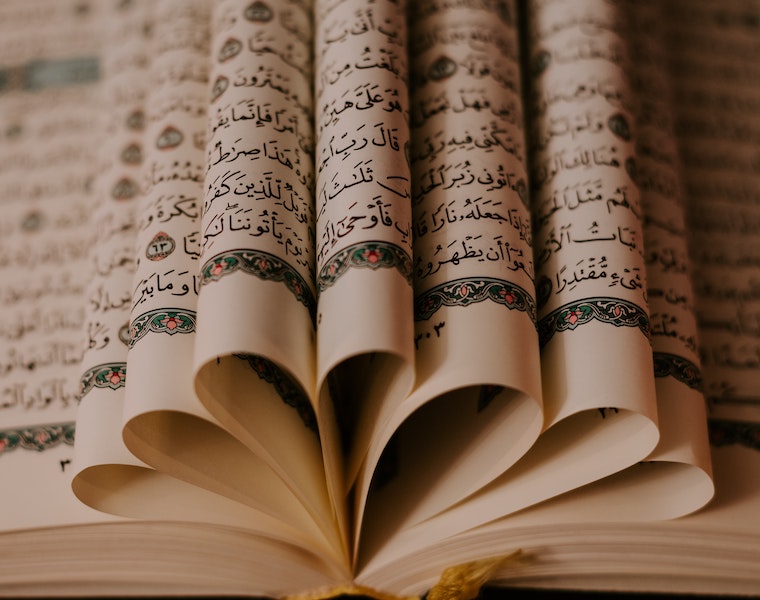 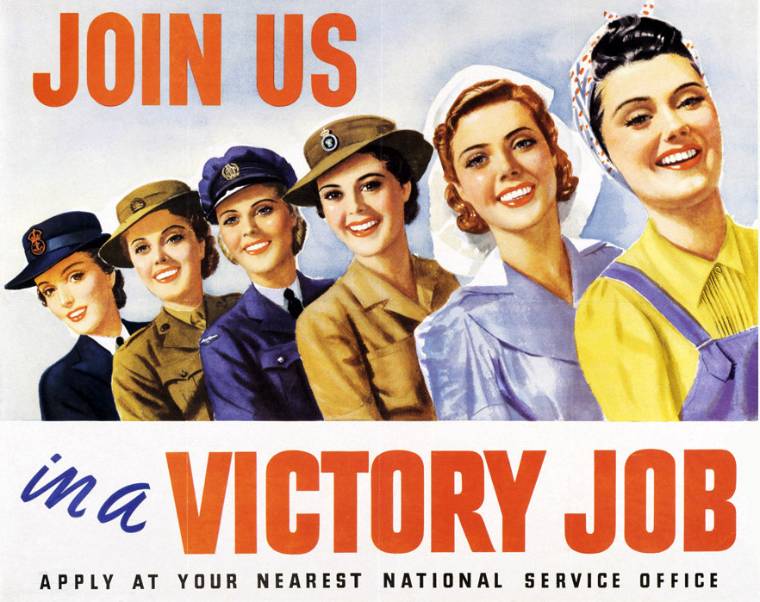 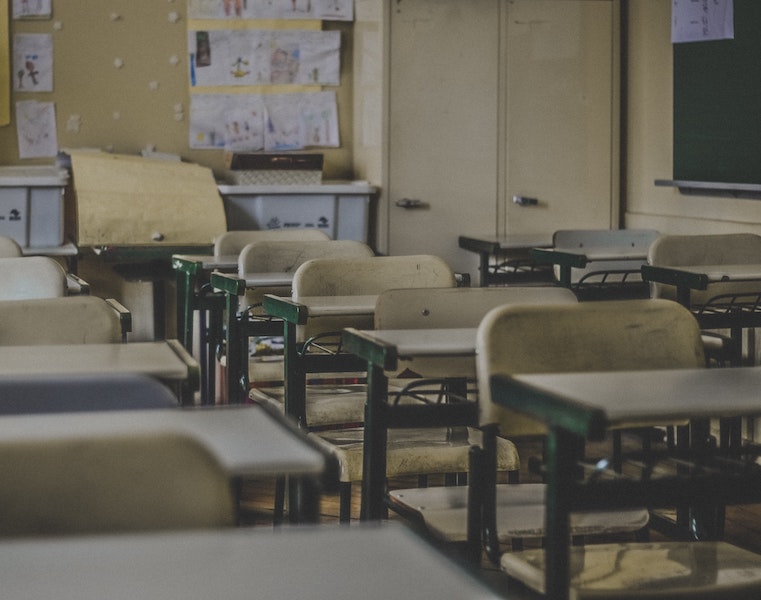