History Department and Veterans Services Host Series for Female Veterans and ROTC Cadets to Share Experiences of Being a Woman in the Military.

The past, present and future experiences of women in the U.S. military were the subjects of a three-part discussion series for female veterans and ROTC cadets hosted by TCU Veterans Services and the History Department.

The program, called “We are Veterans Too: Women’s Experiences in the U.S. Military,” was led by LCpl. Benjamin W. Schmidt Professor of War, Conflict, and Society in 20th-Century America Kara Dixon Vuic, Ph.D., and Veterans Services Director April Brown, who is a Marine Corps veteran. The series forms part of a National Endowment for Humanities program, “Dialogues on the Experience of War,” which aims to use humanities disciplines to encourage discussion around issues of war and military service.

“I was so impressed with each of the women who participated—they have all done amazing things in their careers, and the way they supported each other throughout the program speaks to the camaraderie that they feel not only as members of the military but also as women,” said Vuic.

Over three sessions in October and November, participants discussed issues of patriotism, gender dynamics in the military and how perceptions of gender affect female veterans. Participants included TCU students who are female veterans and female ROTC cadets.

According to Vuic, the U.S. military has been slow to recognize the need for women as part of the force structure and the contributions they can make.

”Initially, the military only accepted women whose work conformed to broader American notions of women’s roles. Thus, the first women to wear U.S. military rank were nurses. World War II increased the military’s need for female labor in exponential ways, which led to the formal and permanent integration of women into the armed forces,” said Vuic.

Only within the past few years has the military opened all roles, including those in combat, to female service members. That change is a welcome one, according to Renee Buenrostro, a neurology major and Army veteran.

“Women have so much to offer any organization and I do believe the military is finally starting to realize that,” Buenrostro said, adding “Within the past two years multiple new regulations favoring equality for females have been released and it's really exciting to see.”

While formal barriers to women serving in all military roles are no more, attitudes against women serving in certain capacities remain. “We still face the day-to-day predispositions of how women should serve, what our motivations should be, and if we can be competent leaders,” said Brooke Finch ’24, a nursing major and Army ROTC cadet.

Veteran and ROTC participants of the “We are Veterans Too” discussion were able to learn much from each other.

“One of the very best parts of the program was the blending of veterans and cadets. The cadets are so eager to learn from the veterans about life as a servicewoman, and as future officers, they keenly understand that they will be essential to making the military a more welcoming place for women,” Vuic said.

“The veterans were good teachers in that respect. The combination of their diverse experiences as soldiers, sailors, and Marines illustrated the many ways that women’s service extends across the services. Yet, the veterans also spoke to many common experiences they had as women,” she concluded.

Finch appreciated the veterans’ historic perspective on how policy changes veterans experienced made female ROTC cadets’ aspirations possible. “The veterans have such a crisp outlook on their service and were able to pinpoint specific times where they were in the middle of service and laws changed for them and they had a lot more insight and understanding of how monumental a lot of what their service has done for our country,” she said.

What united the generations was the shared commitment to service.

“When I was a child, my mom would always have me accompany her when she served in soup kitchens. She was a single mother, so I was always so impressed by her ability to work really hard, but still find the time to serve others,” Buenrostro said. “I knew at a young age, that's what I wanted to be; a woman that works hard and serves others. I love America, so it only made sense for me to join the military and do just that,” she concluded.

Future Army officer Finch agreed, saying “I wanted to join Army ROTC to find a community of people that want to serve the U.S. and find my purpose as a leader and be a mentor to my peers and my soldiers when I commission as 2LT nursing officer.” 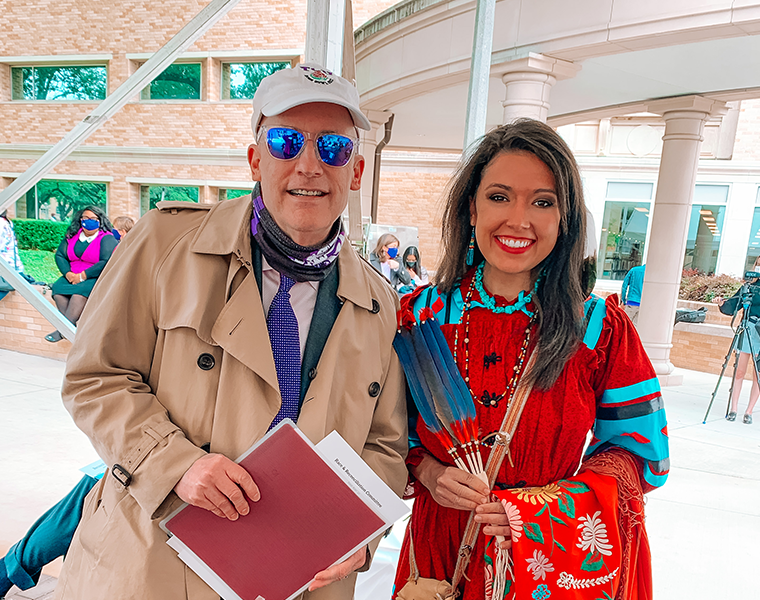 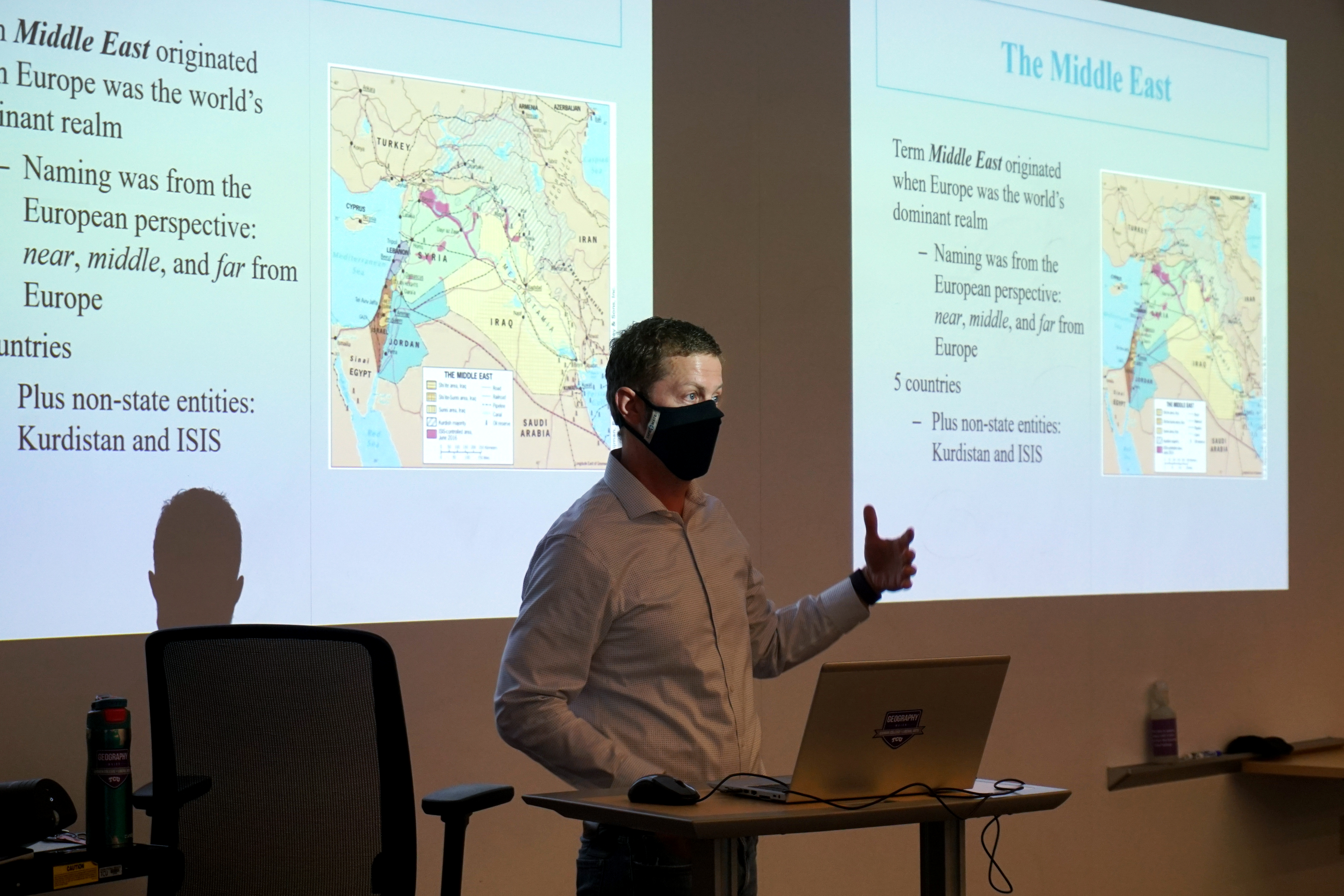