As his time at TCU comes to a close, Andrew Bray ’21 can look back on a challenging and fulfilling career on campus. He will be the first member of his family to earn a college degree, something he calls his “proudest academic accomplishment.” Bray’s achievement is made all the more amazing by the fact he studied at TCU while serving as a North Richland Hills police detective and becoming a parent.

A History of Service

Bray’s dedication to service began at an early age. He decided to enlist in the Navy at 17 as a response to the 9/11 attacks. “I left for boot camp 2 months after I graduated high school,” Bray said.

From 2007 to 2012, Bray served on USS George H.W. Bush (CVN77) as an Aviation Boatswain's Mate-Fuels, responsible for fueling aircraft before launch and upon recovery.

During Bray’s naval career, TCU served as a connection to home. “I was born and raised in Fort Worth so I always saw TCU growing up. When I was in the Navy, TCU was how I represented my home,” he said.

Bray says when he could attend TCU as a college student, he did not hesitate to apply. “TCU's reputation and representation of Fort Worth were why TCU became my dream school,” he said.

According to Bray, balancing schoolwork and his job as a police officer was difficult, and often involved very careful planning. “At one point, I was working midnights, taking a nap after work, going to school during the day, taking a nap after school, and then working another midnight shift,” Bray explained.

Bray took time away from college after his daughter was born, but came back once she had grown.

Ironically, the pandemic had the effect of making school somewhat more manageable for Bray. “During the pandemic, I took 16 credit hours each semester (because of the online format) while also working full time. It was still tough at times but it was more doable and much less stressful,” he said.

Bray credits his daughter and wife as his motivation for completing his degree.

Looking back on his time at TCU, Bray says he will miss his professors the most. “I have been very fortunate to have some awesome professors. They were so willing to help in and out of class. They were so flexible and personable,” Bray said.

Criminal Justice, Inside and Outside the Classroom

Bray said the experience of serving as a police detective while also getting a criminal justice degree benefited him in both roles. “Whether it was an arrestee or someone involved in a call for service, I listened to their story and found myself figuring out which theory best fit their situation,” he said.

a real-life story,” Bray continued, “Most of my professors knew about my background and I enjoyed being able to prove that what they were teaching was applicable in the real world.”

Looking to the future, Bray said he will be returning for his graduate degree and is working with Brae Young, Ph.D. on research on job satisfaction among those working in law enforcement.

“There is a push to require more formal education for police and I am interested in how that will affect the big picture. Education is great but I want to know if there are any other considerations needing to be accounted for,” he said.

Bray eventually wants to get a doctorate in criminal justice and go into academia. “I want to teach in academia to combine my education and work experience to teach those who will inherit the criminal justice system,” he said. 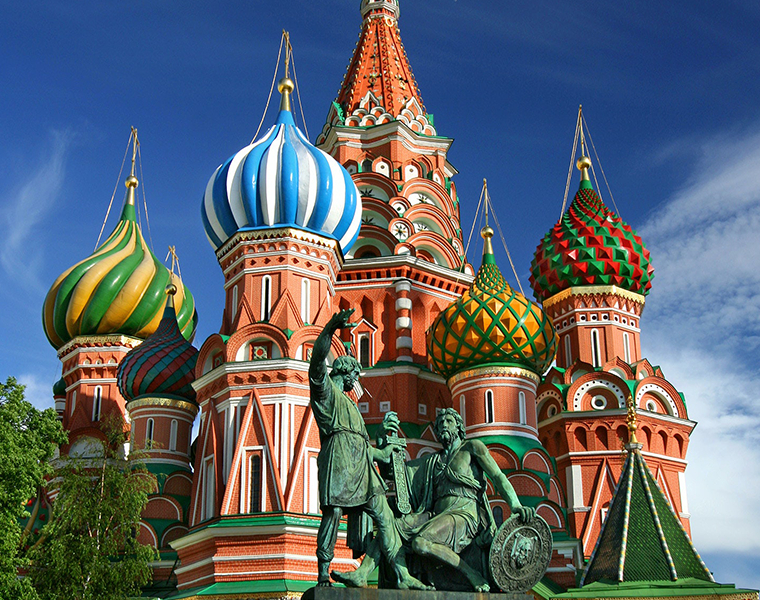 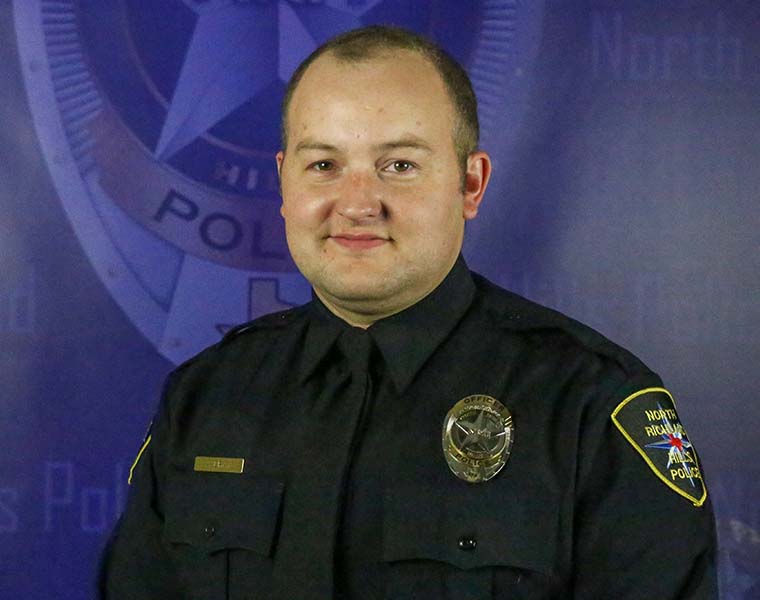