The name Gertrudis Gómez de Avellaneda may not be familiar to many in the English-speaking world. The Spanish Cuban author and poet was, during her lifetime and now, one of the most acclaimed Spanish language writers of her generation. Gómez de Avellaneda’s work, and what it says about gender and identity in 19th century Cuba and Spain, is still discussed today.

TCU Spanish and Hispanic Studies Instructor Irina Mozuliova is, at first glance, an unlikely scholar of 19th century Spanish poetry and literature. Born and raised in the Central Asian republic of Kyrgyzstan, Mozuliova’s love of Spain and its culture, as well as the Spanish language, is evident to all that meet her. She is currently working on her doctorate at Texas Tech, and has made Gómez de Avellaneda the center of her research.

Who is Gertrudis Gómez de Avellaneda?

Gómez de Avellaneda was born into a wealthy family in Cuba in 1814. As a daughter of privilege, Gómez de Avellaneda received a formal home education, but shunned the path of marriage and motherhood for a woman of her class and era.

From an early age, Mozuliova says Gómez de Avellaneda displayed a talent for “literature and poetry and theatre.”

Gómez de Avellaneda’s intelligence and great beauty brought the attention many suitors, which she opposed. After the death of her father and remarriage of her mother, Gómez de Avellaneda and her family returned to Spain. She would go on to marry twice and have several romantic partners.

It was in Spain that Gómez de Avellaneda’s literary career took off. Her novel “Sab,” published in 1841, 10 years before “Uncle Tom’s Cabin,” is seen by many scholars as an antislavery novel. This stand was notable not only for its time and place (early 19th century Spanish Cuba) but also because Gómez de Avellaneda’s family were slaveholders. Mozuliova argues “Sab” is also a criticism of the institution of marriage. “I see it as a proto-feminist novel,” Mozuliova said.

Gómez de Avellaneda only returned to Cuba once after leaving and died at the age of 58. Her work and how they relate to notions of gender and national identity have made Gómez de Avellaneda a subject of intense focus for scholars like Mozuliova.

According Mozuliova, Gómez de Avellaneda would translate popular works from her time (from authors such as Lord Byron or Victor Hugo) with a gender bend. Like with “Sab,” Mozuliova argues this practice and the outcomes it produced on the page were “proto-feminist” in nature. “It’s her way of proposing certain ideas about relationships between women and men,” said Mozuliova.

One example cited by Mozuliova was a work by a French Romantic poet named Parny. The original French work tells the story of a young male poet’s love affair with a young woman. The woman gradually falls in love with the young poet and ends the poem with a phrase seemingly consenting to the relationship.

In Gómez de Avellaneda’s version, the woman’s phrase of consent is removed, implying that the relationship was not consensual, according to Mozuliova.

“I think Gómez de Avellaneda’s literary legacy can be compared to a time capsule with some important messages that were written in coded language for the 19th-century readers,” said Mozuliova.

The mistaken identity was both a compliment and an insult to Gómez de Avellaneda, said Mozuliova. “The characteristics of her poetry was in a way a compliment and hurt her, in that much of her language was virile, masculine in the eyes of her contemporaries, and she insisted that talent and expertise were not limited to men only,” Mozuliova said, “She was touching upon serious stuff and because it was not ‘traditional’ subjects for women writers, others thought ‘Oh, she’s not a woman. She’s too manly to be attractive as a woman.”

“For a long time, she was considered a traitor for leaving Latin America and going to metropolitan Europe. But she has been reestablished in the past 30 or 40 years as being a Latin American writer,” said Mozuliova.

The question of Gómez de Avellaneda’s national identity is pertinent to Hispanic Heritage Month, and the role of identity in the commemoration. “To me, she never stopped feeling Cuban,” said Mozuliova, “Cuba is present in her poetry, ‘Sab,’ in her letters where she talks about Cuban identity and felt herself a kind of alien in Spanish society.” On the other hand, said Mozuliova, “In Latin America, she was represented as a traitor who betrayed her motherland” by moving to and spending most of her life in Spain.

However, it is not the national identity, but a kind of proto-feminism that attracts Mozuliova to Gómez de Avellaneda and her work.

“Her personal life and struggle against the prejudices and misogyny of her contemporary society continues being an inspiration for women today”, said Mozuliova, “Her free translations and imitations of canonical poets never stay faithful to the misogynous messages if they are contained in the original texts. She always transforms them to convey her own social critique and to rectify what should be corrected.” 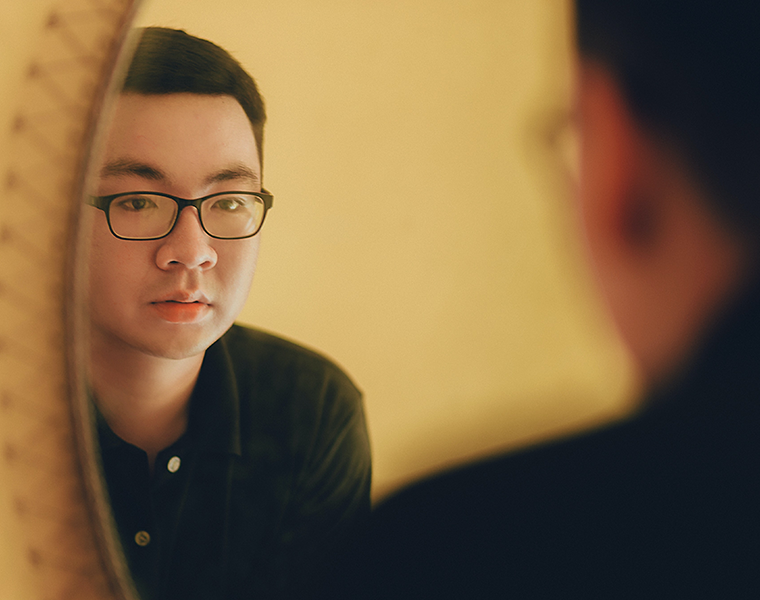 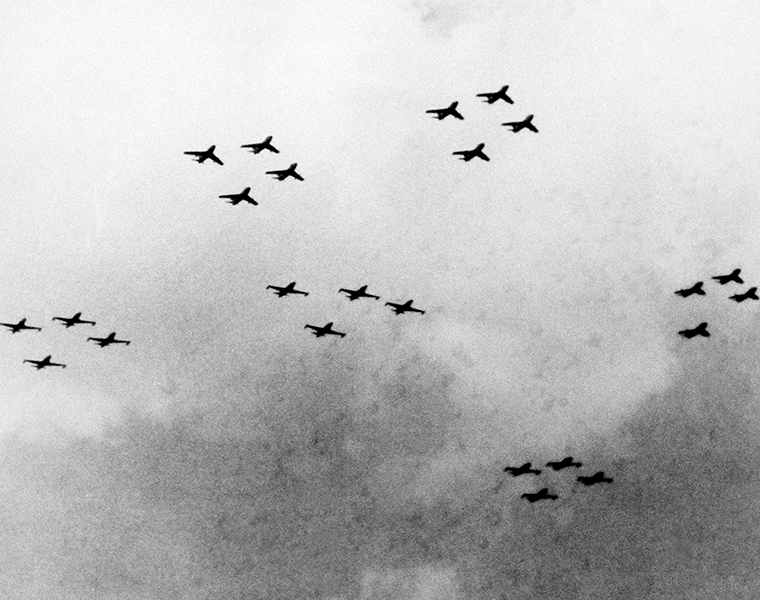