Where are they now? Meet our alumni.

Too many to enumerate here, but a few illustrative examples include: 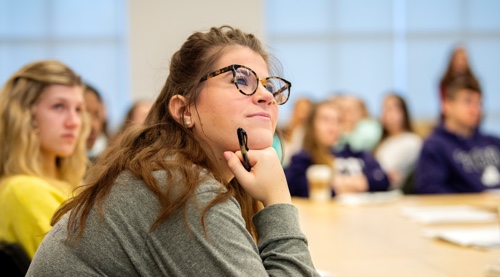