I recently sat down for a highly anticipated zoom chat with English graduate student Saffyre Falkenberg to discuss one of her most recent successes: winning the 2020 AddRan Diversity in Research award. According to AddRan College of Liberal Arts, the Diversity in Research Prize “recognizes one graduate student for excellence in research or creative activity that advances our understanding of issues of diversity, equity, and inclusion. Submissions include a range of topics dealing with race, ethnicity, religion, gender, sexual identity, class, disability or any other underrepresented group, as well as research that brings together academic institutions and community organizations to address pressing social issues such as health and education disparities, homelessness, and migration.”

I started by asking Saffyre where the whole idea began. “The paper came out of a graduate seminar with Dr. Joe Darda in Fall 2019 called Race and Gender in American Literature and the sub-theme of the class was this whole theory or idea of racial liberalism, and so that’s where I got the theoretical framework of liberal multiculturalism, which is what I used to analyze these picture books,” Falkenberg said. One element that I found most intriguing is how Saffyre managed to bridge the gap between her personal life experience and interests and the class she was taking at the time: “We weren’t talking about picture books in the class at all, but he [Dr. Darda] let me take theories and concepts in the class and just apply them to whatever I wanted.”

Saffyre also shared how some of her personal life experiences helped to get the wheels turning for this project. “Both of my best friends have had babies recently,” she explained. “Buying books for them, I’ve noticed this massive influx of multicultural picture books for young kids.” In thinking on this phenomenon in her personal life in conjunction with what she was learning theoretically in class, something clicked. “I was like, oooooo I want to explore this,” Falkenberg said.

In her paper, Falkenberg explores how the topics of many modern-day children’s books are beginning to feature themes related to the idea of being an anti-racist more often. She argues that though this phenomenon may seem beneficial on the surface, we should take a closer look at the deeper meaning behind why children’s book authors are creating this kind of content. “I was arguing that all of these books about diversity for kids were coming out partially as a response to this break down of antiracism,” or the deviation from the importance of being an anti-racist, Falkenberg explained. She suggests that this breakdown began in the Trump era, hence the title of her piece. Saffyre makes sure to hold a lot of space for nuance in her piece and ultimately highlights how though there is progress being made in the effort to teach children how to be anti-racist, there’s still much work to be done.

To conclude, I asked Saffyre to explore what receiving this award meant to her and what she would want folks to take away from her piece. “Getting an award for research in children’s literature is really validating because it sends the message that this is important work that needs to be done. I want people to take away from this study that the messages that we send to children as a society really matter.” 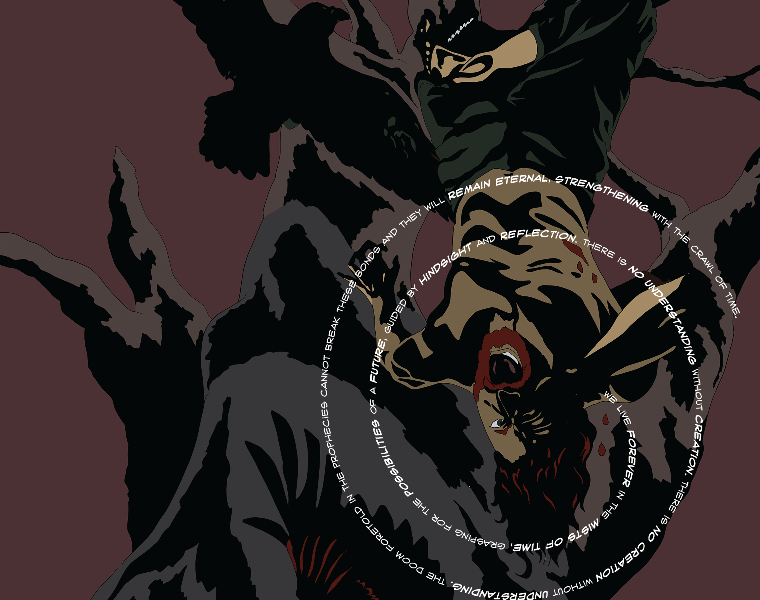 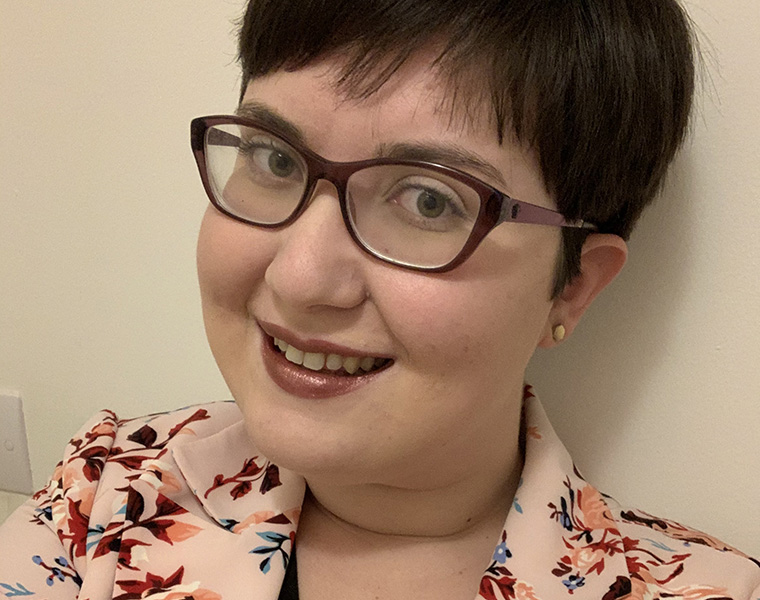 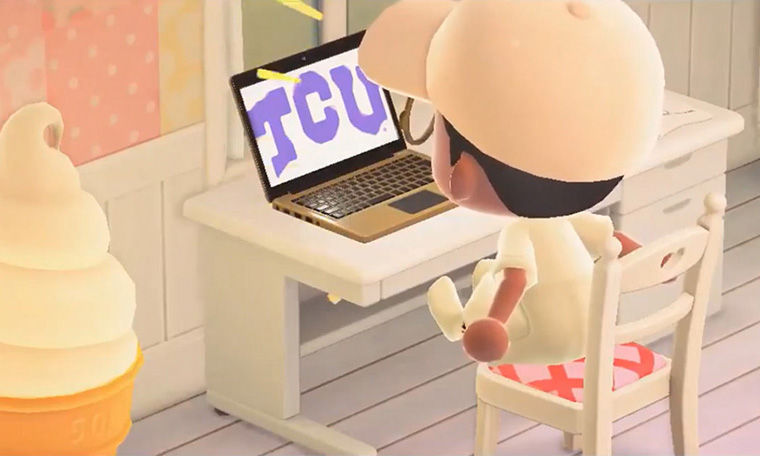 When the Virtual World Meets Reality